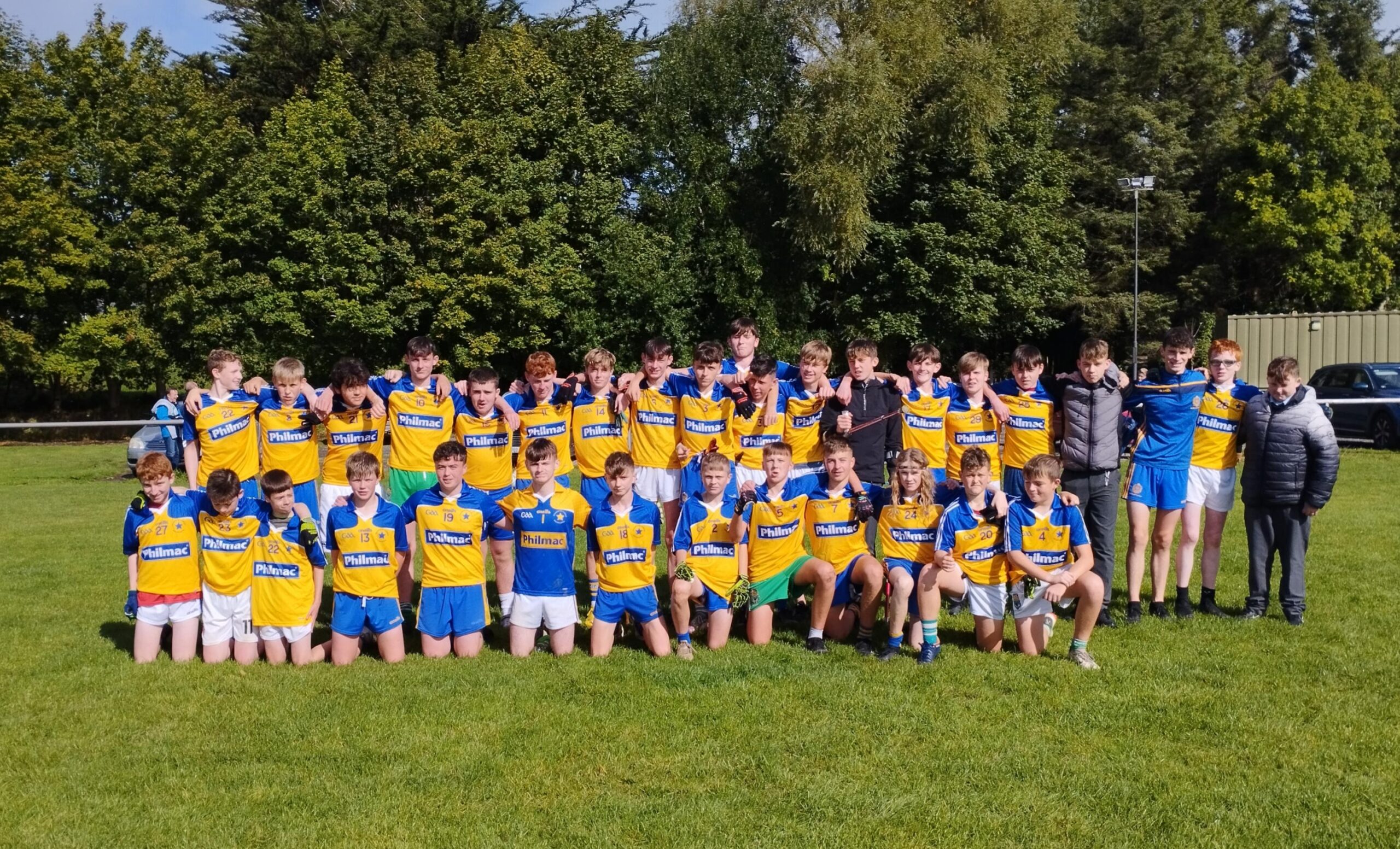 U15 play Colaiste Choilm in Munster B Champioship

De La Salle’s Under 15 Munster Championship got off to a superb start this week when the Macroom footballers inflicted a decisive victory on the Ballincollig side Colaiste Choilm. The encounter at Macroom Town Park on Wednesday afternoon was opened by De La Salle’s Coran Burns who with an excellent finish put the home team a goal up within the first few minutes of the match. The score was quickly followed by a point from a free kick by Jacob Barry. From then on it was the De La Salle side that dominated the first half with the score at half time being 4-08 to 1-01. An impressive hat trick by De La Salle’s Tim Sweeney meant the Macroom lads had plenty to cheer about at the end of the first half.

The second half opening score by Jacob Barry helped extend their lead as he a secured a point for the Macroom side. Another goal by Jack Browne put the game to bed as the Ballincollig side failed to make any significant comeback into the game putting just two more points on the score board. Jacob Barry once again added to De La Salle’s impressive lead mid-way through the second half while a long range effort from Jack Leavy ended at the back of the net near the closing stages of the game. The final score of this first round championship match ended with a score line of 7-17 to 1-03. An impressive start for the Macroom side’s championship with their next match taking place later this month. 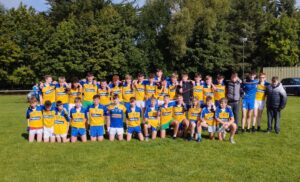